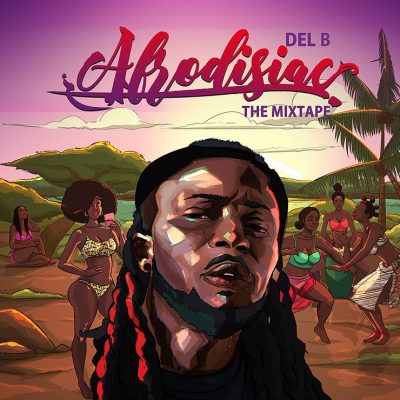 Afrodisiac: The Mixtape is the studio album by Nigerian sound engineer, record producer, and songwriter, Del B. It was released by DEL B on March 15, 2019.

The album boost of 11-tracks Afro songs with guest appearances from Wizkid, Davido, Flavour, Mr Eazi, Runtown, Seyi Shay and many others.

‘Afrodisiac: The Mixtape’ is a collection of urban African grooves in a number of sonic variation leaning on the sensual exchange on the dance floor, you want to dance.

The album is rich and definitely, you gonna love it. Stream, download and enjoy it below.