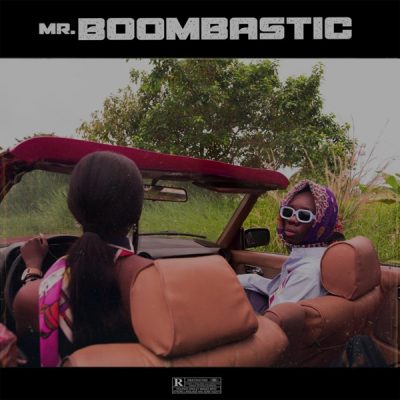 The body of work, “Mr. Boombastic” was complied with 7-tracks and had guest appearances from Bahd Guys Records leader, Falz and Based on Belief Entertainment hit-maker, Blackmagic.

Finally, it is following the massive success from his previous single and visual for ‘Shut Up’.