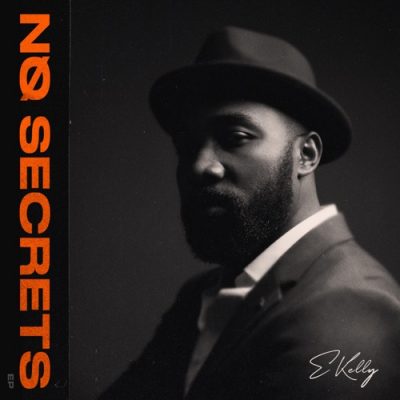 The EP was released, May 8, 2020, under exclusive license to emPawa Africa Limited.

The EP “No Secrets” includes 5 tracks with guest appearance from Mr Eazi, Boybreed, King Perry and Joyboy. The production was handled by E-Kelly. Enjoy!