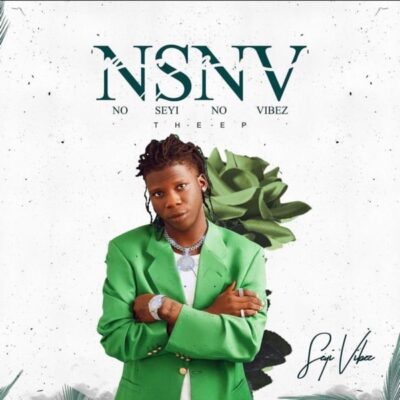 Lastly, alongside his breakout hit “God Sent”, he put his hopes and dreams on music like “Catalyst” and “Big Vibe”—positioning himself as the everyman of Nigerian Afropop.

Jon Delinger – I’ll Be Here For You

Yanga Chief – To Each His Own

Wale Kwame ft. Davido & Kwesi Arthur – All Over You