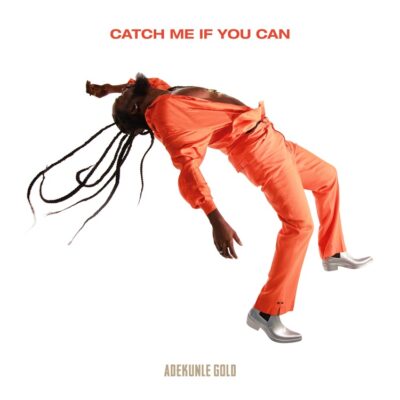 The talented Mozart, Adekunle Gold is out with a brand new song, which he titled “More Than Enough”.

The amazing new track was lifted off his just released album project, “Catch Me If You Can”.

Consequently, the recent album which houses 14-solid debut tracks has been highly anticipated for a long while now and has been surfaced consisting of solid and vibrant lovely tracks which would storm your playlist and keep you grooving.

The production credit was acquired from Que Beats.

Kindly stream ‘More Than Enough’ by Adekunle Gold below.