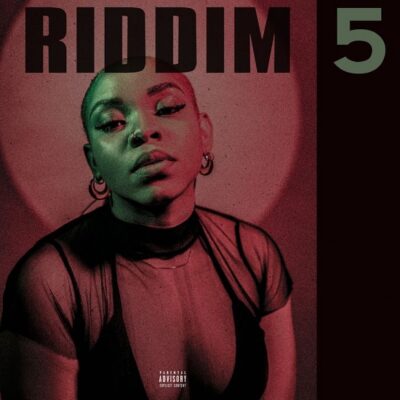 As promised, The Nigerian raving artiste, Fave is out with a brand new record, tag “Obsessed”.

Recall that the talented songstress has already announced that she would be releasing her new new project (EP), and today she has come through with it. The amazing new song was lifted off the new project titled, “Riddim 5” EP.

Consequently, the project titled, “Riddim 5” EP, is a Solo project with no featured artiste, and it consists of Five (5) authentic beautiful new songs and the already heard track ‘Body Riddim‘ as a bonus track. However, the small but mighty project acquired production credits from the bests sound engineers, Kriz Beatz, Niphkeys, Produca wa, Saszy Afroshii and Damie who all did well in their on part.

It’s no doubt the “Riddim 5” mini project is going to be among the topnotch project delivered this week as the well-gifted songstress must have worked so hard to deliver it with so much fitness and quality sounds. Meanwhile, the beautiful songs are already trending at the moment and making the makers relevant in the game.

Finally, the production reference was gotten from the Nigerian record producer, Kriz Beatz. Without further ado, get your headphones ready as you vibe to this new song ‘Obsessed,’ and don’t neglect to tell us how you rate the song using the comment section below.