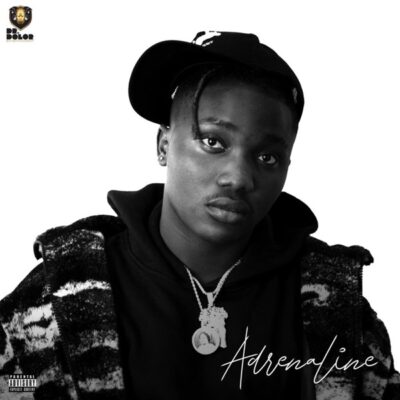 The Nigerian recording artiste, Hotkid has arrived today with an incredible number, which is tagged ‘Credit Alert’.

The single is lifted off already released EP, ‘Adrenaline‘ which houses 6-tracks including the previously heard record, ‘Suliya‘, with guest appearance from Lyta, Seyi Vibez and Singah. However, The jam is already trending at the moment with some good vibes.