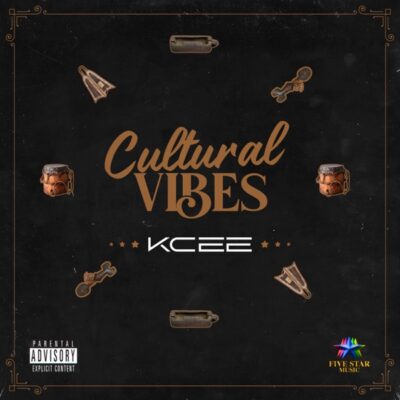 Nearly a year after his highly successful “Cultural Praise” EP, Kcee decides to thrill fans again with a brand new piece of music “Cultural Vibes“. It is a sequel to his sleepy hit “Hold Me Tight” featuring Peruzzi.

“Cultural Vibes” is a track taken off Kcee’s new album which he has aptly titled “Cultural Vibes”. The singer has been doing a lot of indigenous highlife music in the past 14 months and he is getting right.