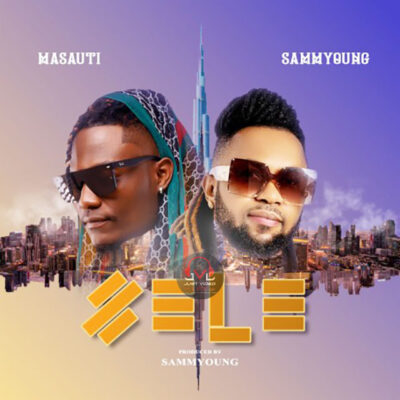 On this new song, the Kenyan serial hitmaker, Masauti employs assistance from the talented singer, Sammyoung as they work together to deliver this brand new masterpiece soundtrack. The Selelea is a Swahili word meaning stay somewhere for a long while. Sele is the short form of the word in a verb format.

Let’s talk a little about Masauti, he is a Kenyan SwaRnB recording artist from Mombasa, At a young, He was always perplexed by instruments, they gave him a sensation that nothing else did, and completed him in a way that only nature can comprehend.

Furthermore, the brand new song was accompanied by the official video performance which we also made viewable below.

The beautiful video performance was shot and directed by Nezzoh Montana.

The production credit was acquired from the talented sound engineer, Sammyoung.