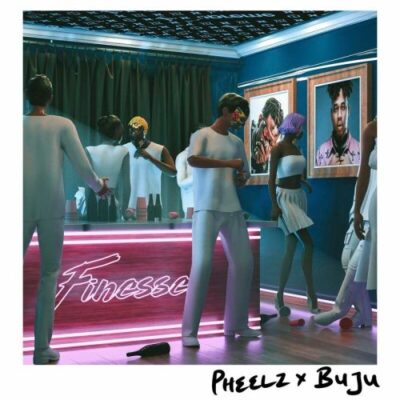 The song was first brought on social media on the 5th of February when Pheelz release the snippet on Twitter. The song was supposed to be released on 10th March, because of the popularity and plead from his fans Pheelz decides to adhere to their demand.

Finally, the production credit for this record was gotten from Miichkel.