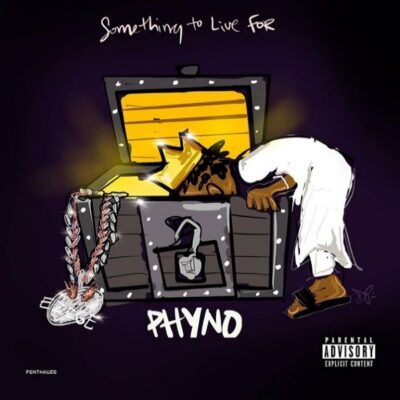 Indigenous rapper and singer, Phyno Fino got us in a lovable mood with a new song dubbed, “Do You Wrong.”

Nonetheless, “Do You Wrong” by Phyno hires the vocal prowess of YBNL frontman, Olamide who took a sultry verse on the track.

The song was not officially released as it was leaked by an anonymous on instagram. Phyno and Olamide had a perfect outing on the craft.

Finally, preparing for the unveiling of his upcoming studio record, “Something To Live For” album, “Do You Wrong” will form part of the project alongside, “BIA” and “Stacks” previously released this year.

Kindly stream “Do You Wrong” by Phyno featuring Olamide below.