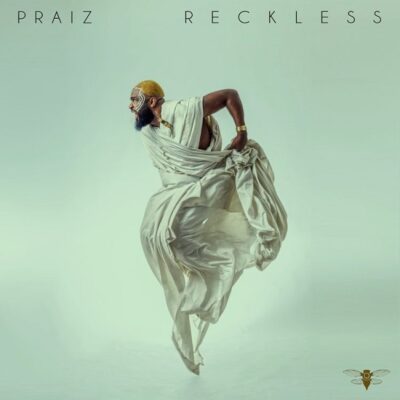 The Multi award-winning R&B singer, songwriter, and producer, Praiz is out with this new tune dubbed ‘Black Crown’ off his new project.

On this one, Praiz acquired dope vocal input from the Afrobeats veteran, Seun Kuti who assisted in making the teamed work a melodious one.

Furthermore, new body of work ‘Reckless’ houses 15 songs. Among the album’s collaborators we can find Waje, Ladipoe, Djodje, Jesse Jagz, Seun Kuti, Yemi Alade, Ricky Rich, Dani M, and Alikiba of which they all formed a very good alliances, making the album somewhat professional with good sounds all through, you can check out the album via the link below.

In addition, It’s no doubt that this impressive new record is going to be among the topnotch project delivered this week as it is filled with so much finesse. Without further ado, get your headphones set and vibe alongside this impressive number. However don’t neglect to share your views with us utilising the comment section beneath.

‘ Black Crown ‘ arrived by the ‘Cicada Music management’ is now available below, check it out.