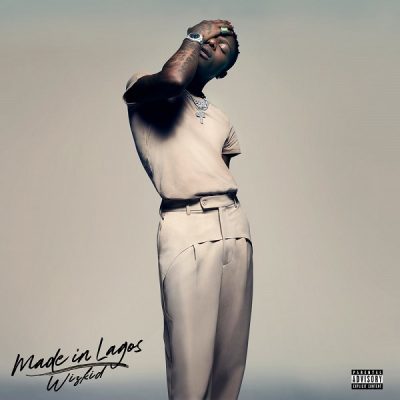 The song ‘Longtime‘ is housed from his newly released project, “Made In Lagos” album which was released about some hours ago.

Lastly, the “Made In Lagos” album complies with 14-tracks which features the like of Burna Boy, Skepta, Damian Marley, H.E.R., Tems, Terri and others.