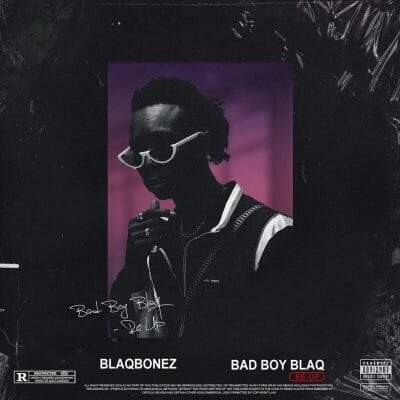 Blaqbonez taps Vector and Moelogo for “Mamiwota”, track number 6 off his just-released Re – Up project.