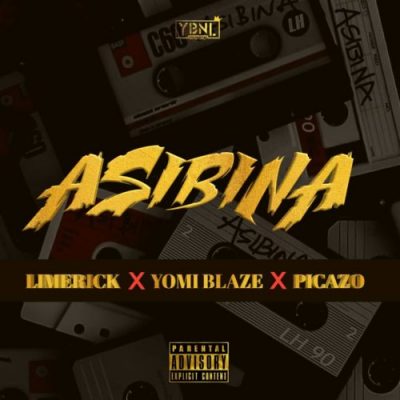 YBNL Nation unveils a brand new rap single from its signed artists; Limerick, Yomi Blaze, and Picazo. The Hip-Hop record titled, “Asibina” samples the rap prowess of the new kids on the block, with heavy punchline from Edo boy himself, ‘Limerick’.

Listen to this as we anticipate their forthcoming projects. Enjoy!