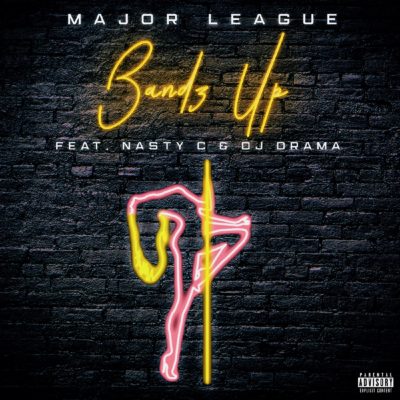 Lastly, Major League has been working hard to avail their upcoming project, ‘Amasiko‘ album which is expected to be out in few weeks.