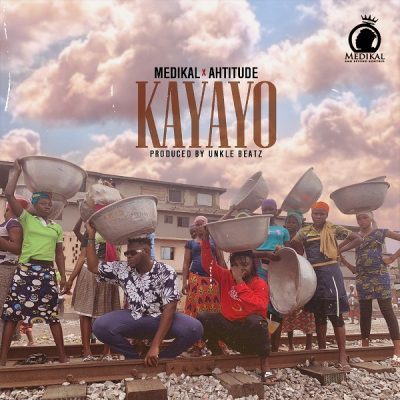 The new record arrives after his last single and visual for “I’m Not Blank I’m Black” which was released few weeks ago.

In addition, the new single was produced by his favourite record producer, Unkle Beatz.