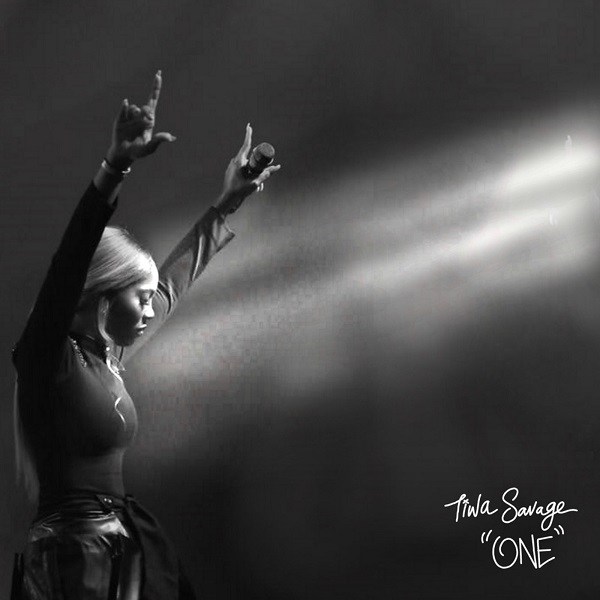 The song “One” gets production preference from Killertunes, its a certified banger where she reflects on her career; the song is guaranteed to get massive airplay and streams.

Tiwa Savage who recently won the ‘Best African Act’ award at the just concluded MTV EMAs held at the Bilbao Exhibition Centre in Spain is on top of her game and all we can say is that this year has been a good year for the hardworking singer.