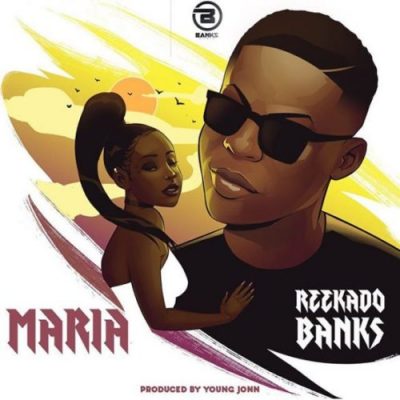 The new CEO who left Mavin Records late last year to starts his solo journey by unleashing a new record which fans have been long waiting on. He taps on Young John the Wicked producer for a monster beat just like Kizz Daniel.

Enjoy the record below.