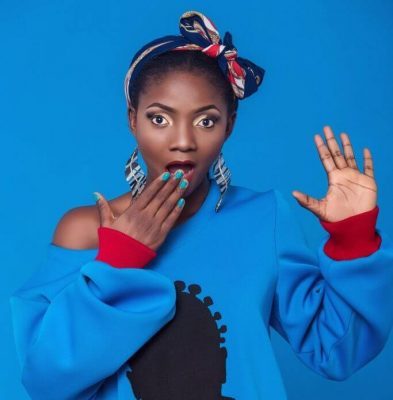 Simi has been working relentlessly on her production skills recently and here’s the first beat she has ever made. To make it special, she decided to voice something melodious on it and serve it up to her fans.

In addition, the record was mixed and mastered by Simi altogether. Check out her amazing craft below and be sure to drop a comment!