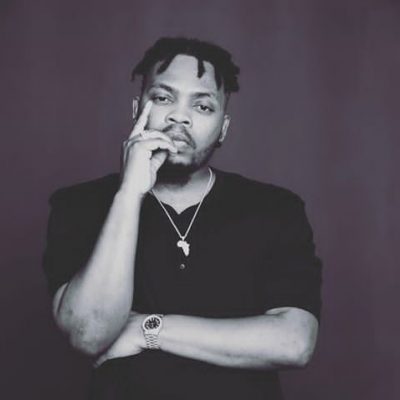 YBNL Nation boss and rapper, Olamide, has since 2012 carved a niche for himself in the Nigerian music scene, with his indigenous rapping skill and his versatility when making music! We have compiled a short list of his 3 Banging Songs since the start of the new year and decade.

After his successful outing in 2019 with songs like “Spirit“, “Woske“, “Oil & Gas“, “Pawon“, Olamide Adedeji, the leader of YBL Nation movement did not slow down his reigning pace at all. The gifted rapper on February 10, 2020, as usual, surprised us with a Hip-Hop studio album titled “999“, which we haven’t get over with yet.

We have compiled Olamide’s 3 Banging Songs for the new year (January – February 2020 Edition). The songs the statistics alone have proven to be worthy, both locally and internationally.

Conclusion:
The three songs in the compilation are lifted from his latest studio album “999” which was released on February 10, 2020. The songs boast of production from Cracker Mallo and Pheelz respectively.

Your turn!
Did we miss anything? is the list not good enough? make sure to drop your thoughts in the comment section.