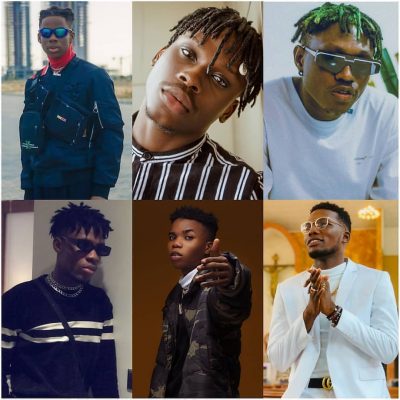 Rema’s multifaceted, unique and addictive talent cannot be overemphasized. His self discovered Indian flavoured afro beat is phenomenal. His way of performing songs, creating vibes the younger generations could relate to is astounding.

Placing Rema above Zlatan Ibile and Fireboy DML could stir up a strong argument. No fan of the named superstars will take this from me, I’m aware. But one need to address some of the comments flying around. After the Mavin Records/Jonzing World act Rema bagged the Next Rated Award this year, a lot has been said. From he doesn’t deserve the award to Don Jazzy bought the award for him. So many negative comments have been rendered on the youngster on winning the said award. 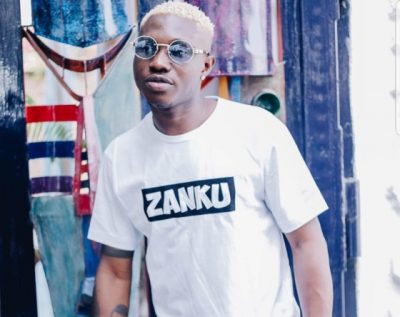 Zlatan Ibile has been in the game for eight years now. He started his career n 2011. Omoniyi Temidayo Raphae aka Zlatan Ibile is a Nigerian indigenous rapper, singer and dancer. He first came into the Nigerian music scene in 2017 when he released a single titled “My body” where he featured Olamide. Though his gained his popularity with his epic performance on Chinko Ekun’s global hit “Able God” featuring Lil Kesh. 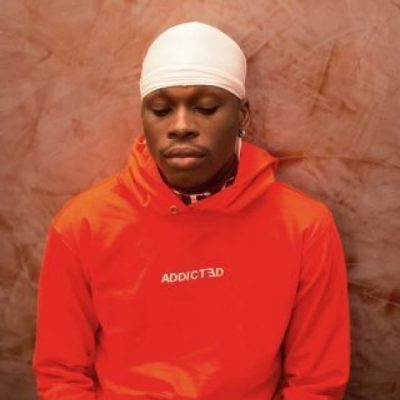 Fireboy DML on the other hand , was signed on October 2018 to Olamide’s YBNL. Adedamola Adefolahan is a 23 years old afro beat singer and songwriter who hails from Ogun State, Nigeria. He is mostly known for his 2019 single “Jealous”. The song “Jealous” gained massive publicity and widely accepted by fans and lovers of afropop. He further dropped a couple of other songs including “What If I Say”, “King”, etc.

Fireboy DML has done so much in a short time. He has amassed 6,954,228 views on his YouTube Channel. 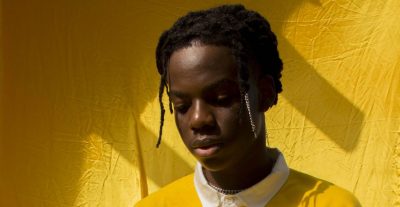 Rema with an eight months career has done extraordinary things. His numbers are crazy. Apart from being on President Obama’s Summer Playlist 2019, he has accrued over 121,000 subscribers. He dropped three amazing projects with a total of 14,895,379 views on his Youtube Channel . As proclaimed by the youngster, Rema is the future. He is a rapper, singer, trapstar, and most especially a teenager. He is young and vibrant.

What do you think? Please drop comments below…