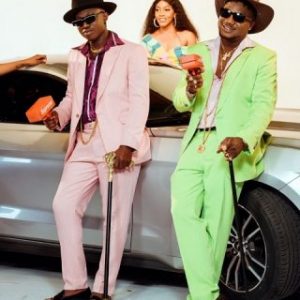 The celebrity rapper CDQ states that his Onye Eze remix is 2.0 as it is said to drop on the 28th of june.

Finally, “Onye Eze” 2.0 is set to drop alongside the visuals.