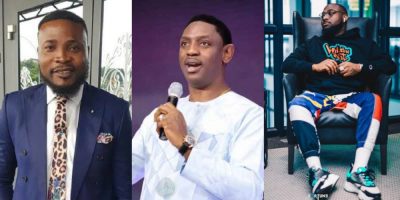 Superstar musician and DMW records boss, Davido has shown his love and support for Busola Dakolo after she revealed that she had been molested as a teenager.

Busola, the wife of popular singer, Timi Dakolo, recently accused Pastor Biodun Fatoyinbo of Common Wealth of Zion Assembly (COZA), of molesting her as a child. The mother of three had made the allegations in an interview. 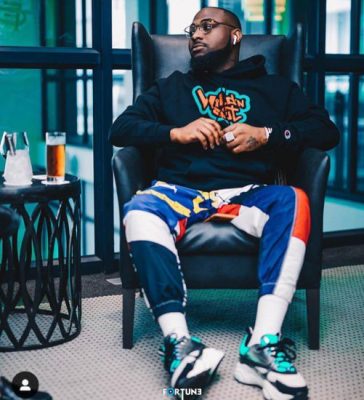 After the interview, Nigerian celebrities like Banky W and Toke Makinwa had taken to social media to express support for Busola. Davido has also joined the I stand with Busola team as he showed his support on Instagram.

for Busola Dakolo after she revealed that she had been molested as a teenager. 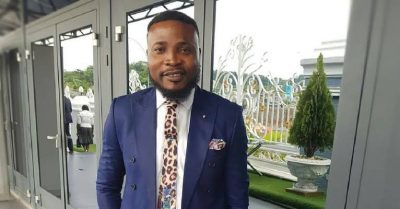 The COZA, who confirmed that Busola had been a member of his church in 1999, noted that he never had any private interactions with her except for his pastoral duties.

He expressed disappointment at the fact that Busola and her singer husband would come after him. 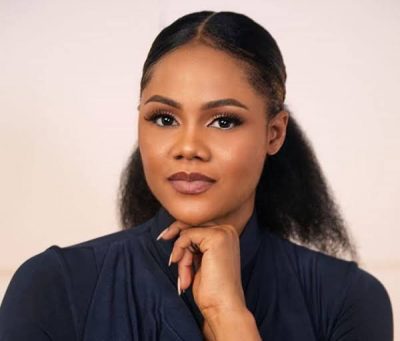 According to him, he has spoken to his lawyers about the allegations and a decision has been made to take legal actions against the allegations. Fatoyinbo thanked his members for supporting him, adding that he would fight the case. He also claimed that the allegations were laid in an attempt to attack the church.

This statement is coming not long after Timi Dakolo dared the pastor to sue himself and his wife. The singer had shared a long post on his Instagram page, calling out and sharing more details about the incident. 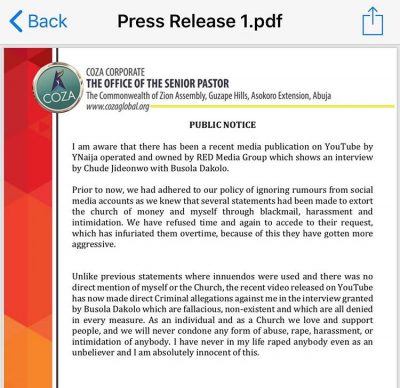 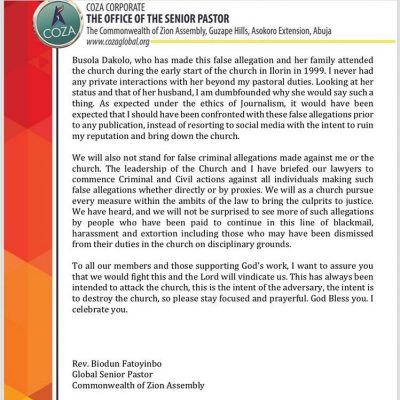 After he denied the allegations, some of his followers commented, supporting him. 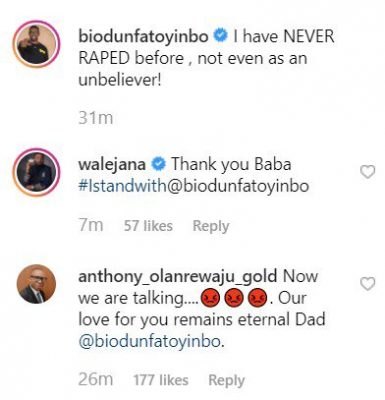 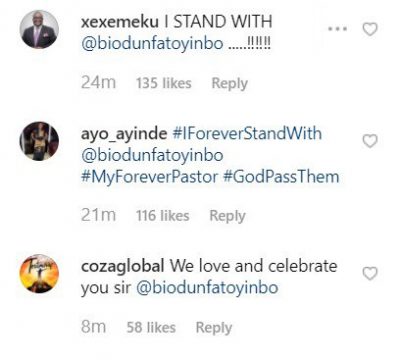 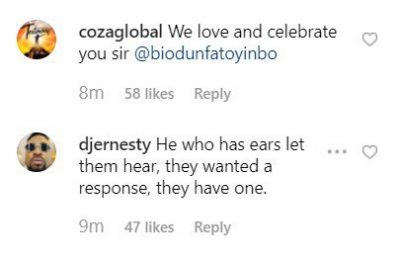 Davido has now made his support for Busola known after responding to a post Wale Jana made on Instagram. 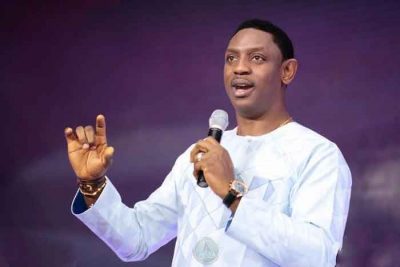 The singer had expressed that he is supports Busola Dakolo. 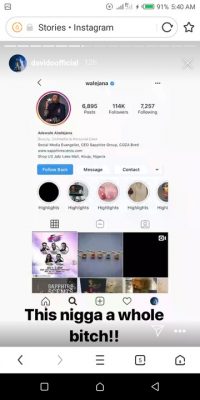 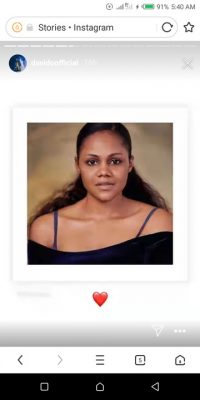