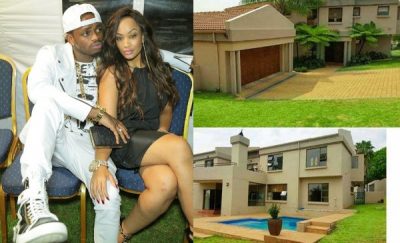 Zari Hassan is finally moving out of Diamond Platnumz’ house in South Africa, one year after dumping the Tanzanian singer she has two kids with.

The Ugandan socialite and mother of five revealed that she bought a new mansion in an upscale neighbourhood of Pretoria, and it is currently undergoing renovation. She also told Millard Ayo that the new property takes the tally to four, having owned three other houses with her late husband Ivan Ssemwanga.

“Our first house Ivan had it in his name, the second is under Brooklyn City Colleges, and the third is a condominium. The fourth, that I just bought, is a brand a new house,” she said. 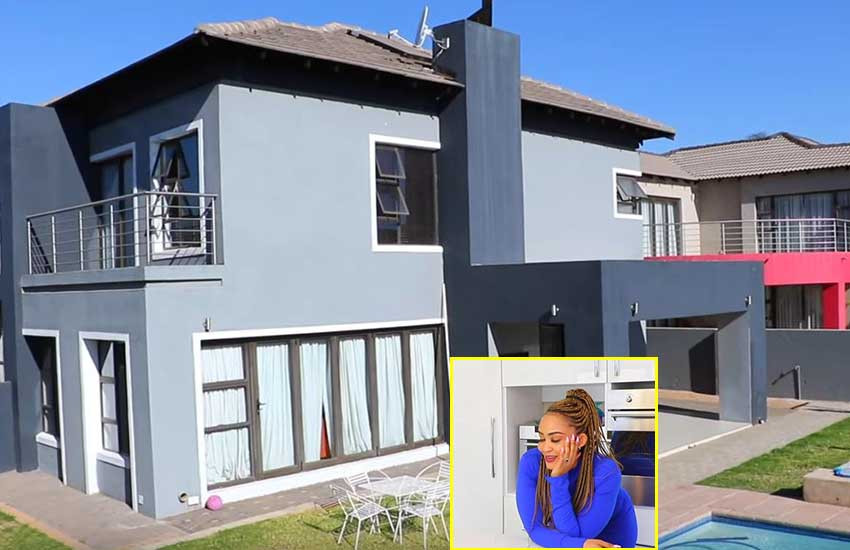 On when she is to vacate the South African house Diamond Platnumz paid Sh43.6 million for in 2016, Zari pinned the move on September.

“First of all let me clarify, the house belongs to our kids. Even though it is in his name, I was smart enough to seek investments that our kids can look on to considering the fact that they are in a foreign land. He can claim it, he has a right, if he wants to but I look at it as our kid’s house.

“I’ll move out probably in September because it takes six to eight weeks to register and transfer the title deed. It might come early or later,” she added. 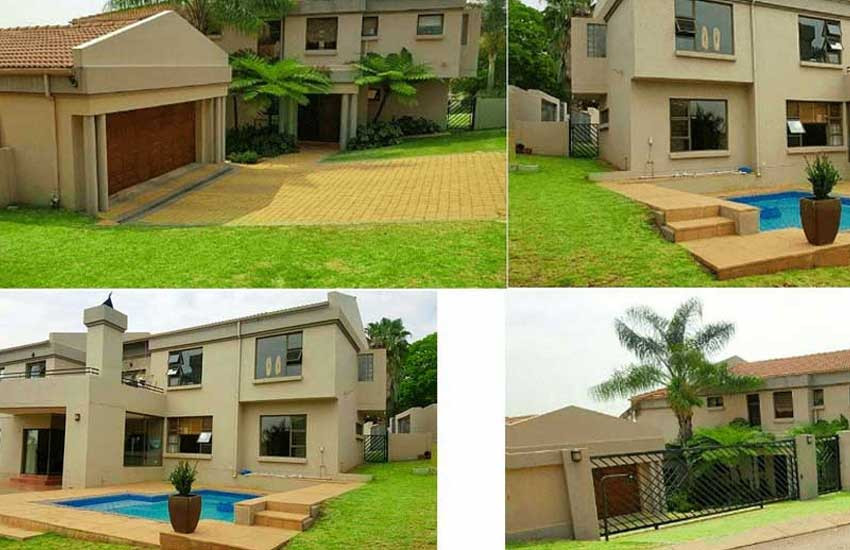 Zari Hassan had before now lashed out at critics, who accused her of refusing to let go of her current home despite dumping Diamond in 2018. The Tanzanian singer had also gone public with claims of paying the palatial residence’s mortgage, and also threatened to kick out the 39-year-old out whenever he wanted to. In spite of it all, Zari stated that she won’t be forced to leave the apartment.