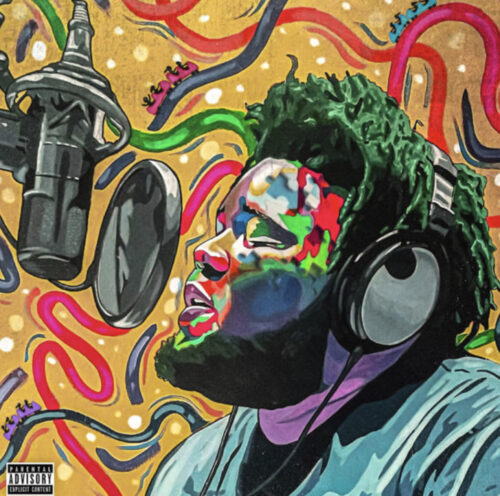 Read the lyrics below:

Verse
I remember being a kid, I just wanted to travel
On my bed, writing raps, thinking ’bout daddy (My daddy)
Was in my cell, writing raps, regretting my actions
Like if I make it out this shit, I’m going straight to Cali
It’s like I know my momma loved him, but I still hate him
Living life like a runaway, and it’s six years later
I said it and, no, I don’t regret it
I just woke up in my tour bus, I don’t know where I’m headed
I been out on my own since I turned eighteen
Packed my bags, hit the road, left to chase my dreams (My dreams)
Love living in the A when people knew me barely
Then my dream came alive, this shit got very scary (Bah, bah, bah, bah, bah)
I got so much in love for Houston, like it raised me
Me and Sauce in a Maybach getting faded
This don’t feel right, nah, this shit feel crazy
Clutching on my pipe, don’t even feel like I made it
I love Las Vegas, but that was before I was famous (Ayy, yeah)
Look, I traveled across the nation, don’t matter what state we in (We in)
People stop and stare and looking at us like aliens
I spent some time in Carolina, spent time in Tennessee
Is there a heaven for a G? Where can I go to get some peace?
I wanna settle with my kids, buy a crib by the beach
No more Percs to ease to pain and no more drank to go to sleep, yeah