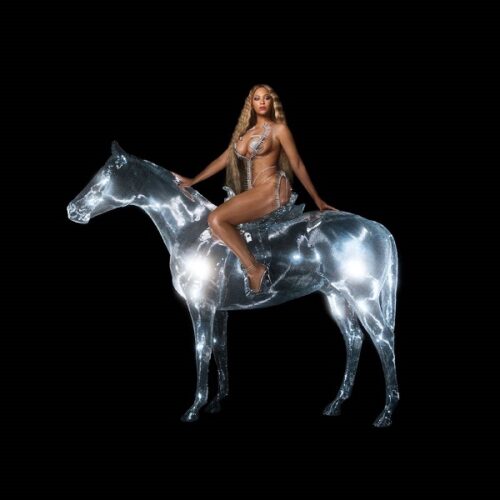 The American music star, Beyoncé  comes through with a brand new melody, which she titles ‘Move’.

In addition, the song is taken from her recently released project, ‘Renaissance’ album which consists of 16 solid tracks. The album is Beyonce’s first solo album in 6 years. While commenting on the album on her social media account, she wrote, “creating this album allowed me a place to dream and to find escape during a scary time for the world“.

Furthermore, it’s no doubt the new melody is going to be among the topnotch project delivered this brand new week as the well-gifted singer and songwriter must have worked so hard to deliver it with so much finesse and quality sounds.

In conclusion, the new entry was produced by Beyoncé, P2J & Guilty Beatz.