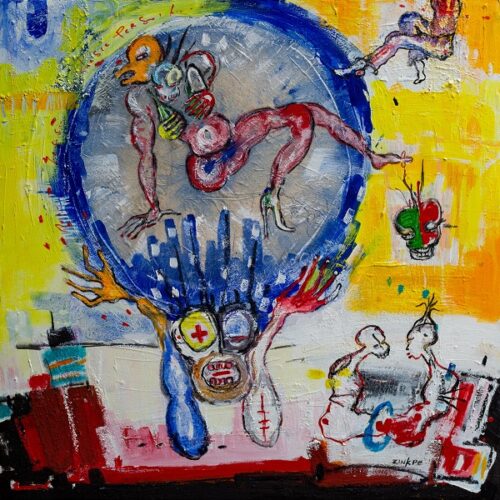 The Nigerian music star, Mr. Eazi comes through today along with yet another thrilling jingle for his fans, which he titled ‘Personal Baby’.

Consequently, this brand new masterpiece soundtrack fills in as a recent development to his previously released hit track, “Legalize”. However, the new song also serves as his second single from Eazi’s as-yet-untitled debut album—a project that’s nearly a decade in the making.

Furthermore, it’s no doubt the new melody is going to be among the topnotch project delivered this brand new week as the well-gifted singer and songwriter must have worked so hard to deliver it with so much finesse and quality sounds.

Finally, the song was produced by The Grammy-winning Nigerian hitmaker Kel P.

Stream on other DSPs