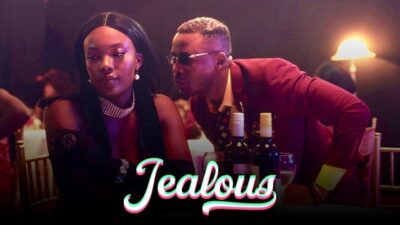 Prior to the release of his forthcoming studio album, Alikiba taps the availability of Nigerian music export, Mayorkun who graced the studio session with his undying vibe.

Finally, the jam was produced, Yogo Beats and a follow-up to his most recent, “Salute” featuring Rudeboy. The music video was filmed in Lagos and put together by Pink.