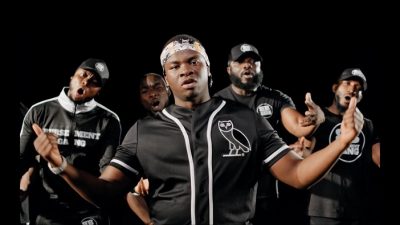 British-Ghanaian comedian and singer, Michael Dapaah aka Big Shaq released the visual to his single titled, “Buss It Down“.

This single serves as his debut for the year following ‘Man Don’t Dance‘ which was released last year.

Lastly, the visual is dope and crispy, directed by Michael Dapaah & Luke Biggins.