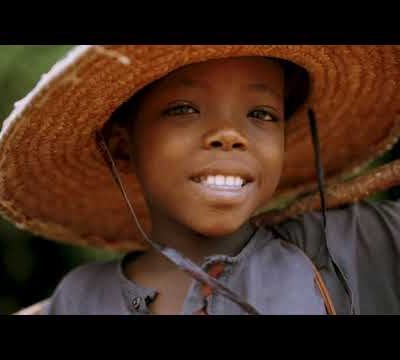 B.O.B Entertainment boss, Blackmagic, has released the official music video to his previously heard record “Anything For Love”, which was produced by Spax Classic.

“Anything For Love” serves as Blackmagic’s debut for the year and it was released alongside “Ponmo” The video shot and directed by Mr. Nakarire Mukoro.