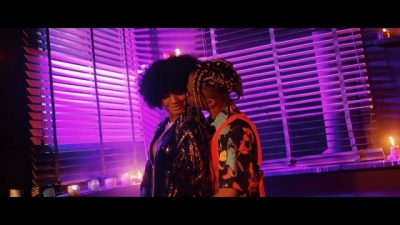 The song is lifted from Ckay’s previously released project “Ckay The First”. It was produced by Tempoe, mixed and mastered by July Sonic

The video was directed by Naya Effectz. Watch and enjoy!