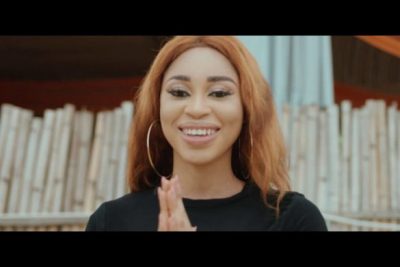 The song ‘Amen‘ was produced by highly talented music producer, Dicey and it was released back in December 2018.

The video was directed by Worldstar, produced by Gbenga Gomes, edited by Tope Genius.