Hypertek Digital/960 Music Group is proud to present the official video for Dammy Krane ’s most anticipated hit “In Case Of Incasity” featuring O.B.O, off his recently released “The Enterkraner” : Now
available online and for retail on the streets. The sexy, sultry and mind blowing video is set to have people talking. It was directed by none other than the award-winning ace video director, Clarence Peters and shot in Club Caliente in Victoria Island, Lagos.

The video which is gaining momentum on both cable and terrestrial TV stations, is now made available online for streaming. This is definitely “ The Enterkraner” season as he shows
no signs of slowing down anytime soon.

If you haven’t gotten “ The Enterkraner” album yet, pick it up on the streets today or download it. 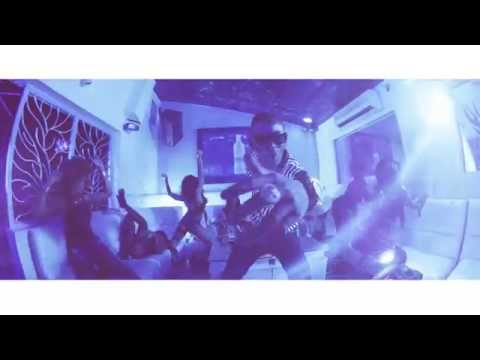