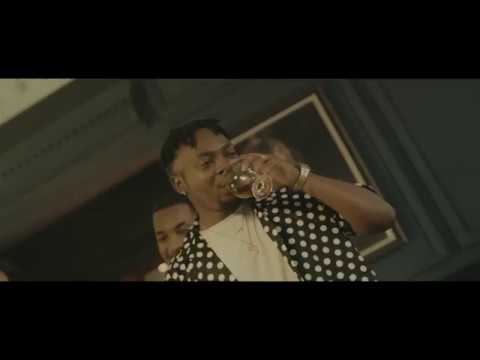 Today is strictly the day for YBNL Nation!

After releasing the visuals for “Macaroni” and “Ika” performed by the new signees; Picazzo and Yoimi Blaze respectively, YBNL Nation unveils the music video for the star studded track, “Send Her Money”, performed by DJ Enimoney, Olamide, Kranium, Kizz Daniel and LK Kuddy.

The song which is lifted from the YBNL collaborative project, “YBNL Mafia Family“, was produced by 2Kriz and has that Mexican sound. Something different from their regular outputs.