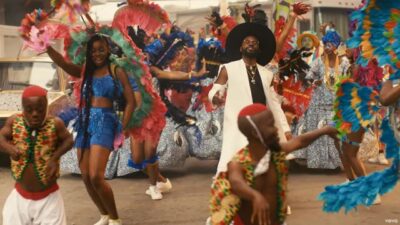 Serving as his debut for the year, “Mercy” is a groovy number that looks to be Falz’s invitation to all the girls to dance and twerk on the dance stage.

Apparently, the music production was done by Sess. The single, “Mercy” looks set to be part of Falz sophomore project while the music video was filmed and directed by Dammy Twitch.