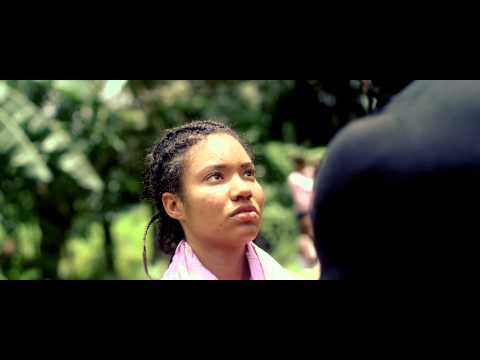 Contemporary high-life king Flavour unviels the video for “Golibe” which serves as the second single off his fourth studio album “ Thankful” which reportedly sold over 1 million copies in days.
The track which is already a fan favourite follows up his Wande Coal assisted smash “Wake Up” .

Check on it and drop ur comments on what u see.