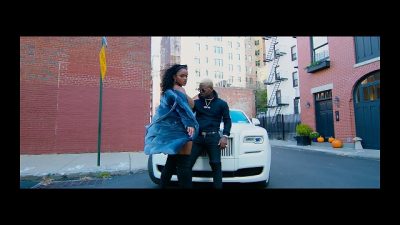 The video was shot at the United Kingdom and directed by Patrick Elis.

Watch and enjoy below!