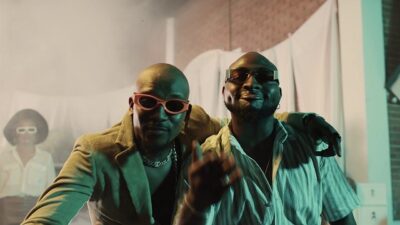 “Epo” serves as Joe El’s debut for the year and it taps the availability of Nigerian superstars, Davido and Zlatan Ibile.

Well, Davido gave his usual rendition on the instrumental with Zlatan spicing it all up with his unique back up and style.

In addition, the music video has video direction boost from Visionary Pictures and Kennis Music boss, Kenny Ogungbe also had a cameo appearance.