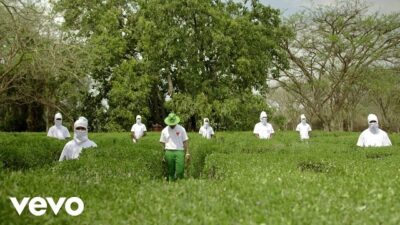 Coming after K.O released the video to his previous song “Lucky Star” a few weeks ago, he dishes out this craft titled, “PLAYBACK.” Music video shot in South Africa and directed by Ted Magerman.