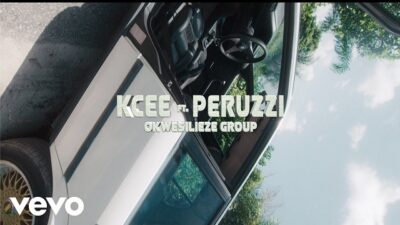 Five Star General, Kcee comes along with the official music video to his just-released song titled, “Hold Me Tight.”

Currently living his dream, Kcee acquires the vocal force of DMW’s Huncho of Africa, Peruzzi and sensational Igbo band, Okwesili Eze Group who gave a nice back up to the sound.

Lastly, the sound has production assistance from Akaz and Blaq Jerzee while the music video was filmed and directed by TG Omori.