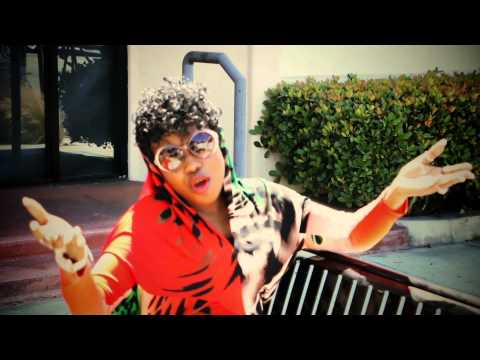 One of the hit songs on her last album, Chorus Leader, “ Worship Medley” is indeed a worship anthem for all times. It is the second video being released by her management.
Also coming up on her birthdate, 5th of February is the “ Kefee Birthday Project – A Memorial Concert & Album Launch”. More information will be released as plans unfold for the special event.