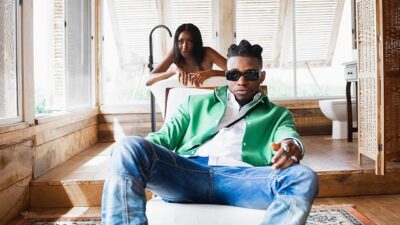 “Yawa” by King Perryy talks about how he continues to beg for the love of his life, insisting that her presence alone is enough for the continental boy.

Ocassionally, the jam, “Yawa” has production assistance from GuiltyBeatz while the music video was directed by TG Omori.

The song, “Yawa” was plucked off King Perryy’s recent project, “Citizens Of The World” album.