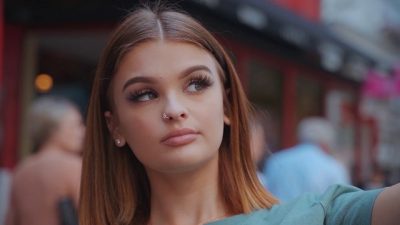 The new single serves as a follow-up to his latest single titled ‘Alugo’ which was released about four months ago.

Finally, the video was shot and directed by Loud Film X.