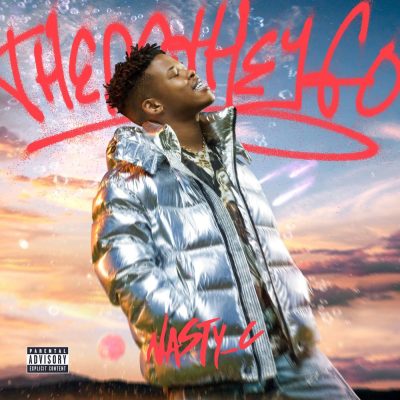 Nasty C’s new single “There They Go” is a lovely rap masterpiece. The single will fit into any of your curated Hip-Hop playlist.

The song ‘There They Go‘ will be the first song from his forthcoming project, “Zulu Man With Some Power” album expected in few weeks.