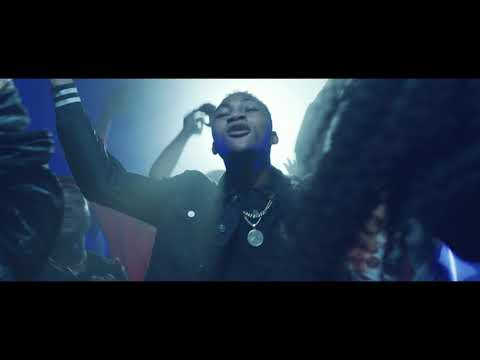 Picazzo who was signed in mid-October after he was discovered by Olamide through his Instagram page has made a lot of impact in the team and this is no exception. The video comes immediately after the premier of the new YBNL album – “YBNL Mafia Family”.

Video was directed by Unlimited L.A and produced by Pheelz Mr Producer!