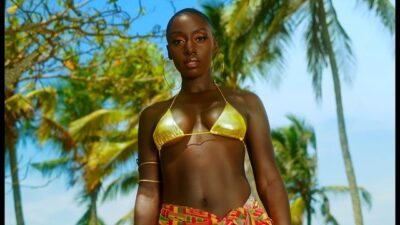 Sarkodie has released the most anticipated music video to his previous single tagged, “Coachella.”

Finally, the music production was made Ghanaian sensational beat maker, MOG Beatz while the music video was shot and directed by Prince Dovlo.