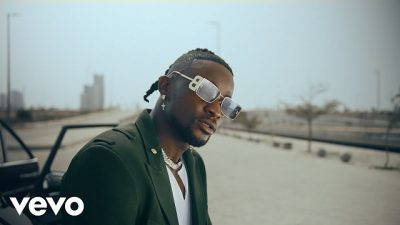 Selebobo serves up an impressive Afro-Pop number which will be his second official release under his new imprint ‘Vault Records‘. The song was produced, mixed and mastered by Sele B.

The video was shot and directed by Paul Gambit.