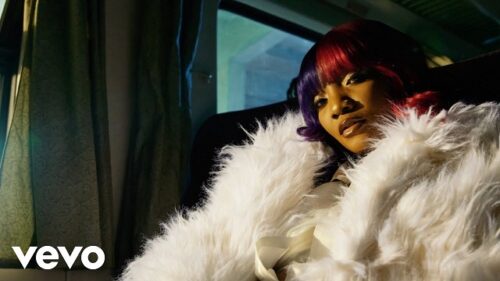 The Afropop songstress Simi has ushered in the official visual to her latest track, dubbed ‘Logba Logba’.

Consequently, this brand new song was lifted off the project collection, named ‘TBH (To Be Honest)‘, which houses 11 tracks with guest appearances from Fave, Deja and Adekunle Gold.

Following the release of her top-charting album, To Be Honest (TBH) which spans 11-track with collaboration from Adekunle Gold, Fave and Deja.

The video is directed by Dammy Twitch.