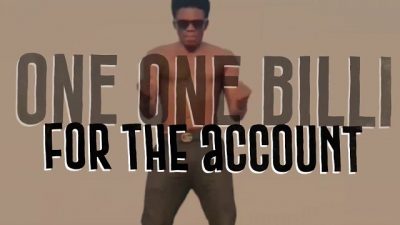 The record, “Genevieve” is named after the Veteran actress, Genevieve Nnaji and also depicted on the artwork.

The record was produced by Blaise Beatz. Besides, Soft has been working on his upcoming project.